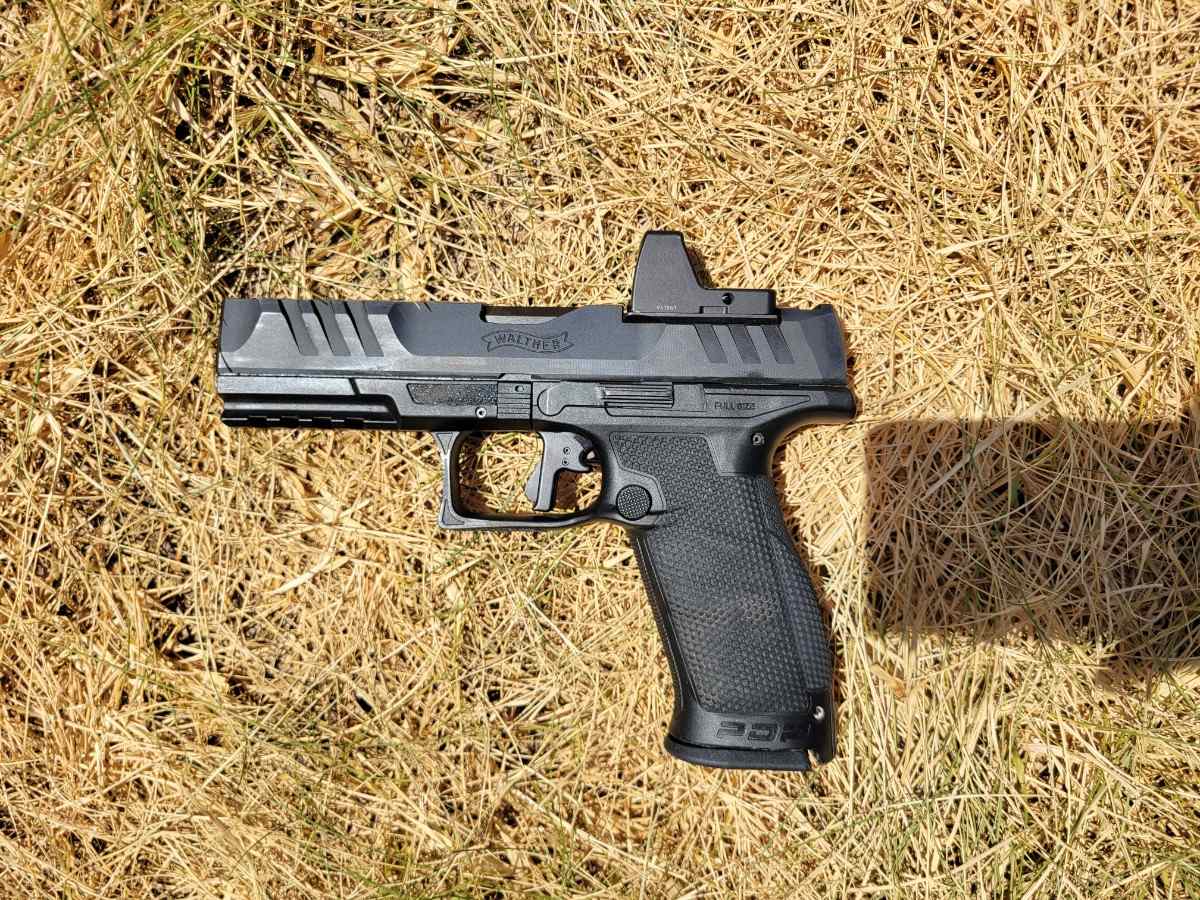 ?
log in to flag ad
log in to report scam
log in to contact seller
seller's other listings
add to favorites
I have available for sale several boxes of Winchester Black Talon Ammo in 45 ACP.  Each box contains 20 rounds.

Black Talon Ammo is considered by many to be one of the most effective self-defense round ever produced.  It is so effective, they stopped selling it to the public 20+ years ago which makes this ammo hard to find.

For those unfamiliar with this ammo, the reason it is so effective has to do with the design.
When the hollow point opens up it exposes hooks or "talons".
The concept behind this ammo is as follows.  As a bullet enters there is a compression wave ahead of it.  That compression wave can push aside critical arteries.  By having the hooks protrude they catch and cut the arteries.

I downloaded and included a history of the Black Talon at the end of this post, just in case anyone is interested in learning more about it.

If you want to make every round count in your self-defense carry ammo, there are few better choices than the Black Talon round.

If you text please include an introduction and state you are interested in the ammo:
210-373-3 six 77

The History of the Black Talon

Black Talon has a black bullet with six serrations at the nose seated on a shiny nickel-plated cartridge. The round is a traditional hollow point bullet, but with a then-innovative “reverse taper” (the bullet jacket is thicker at the tip than at the base) and a Lubalox—not Teflon—coating. The Black Talon, like all hollow point bullets, opens up (commonly called expansion or mushrooming) when it hits soft tissue. What sets the Black Talon apart is its six sharp pointy edges. At the time, Winchester’s Black Talon was one of, if not the most effective self-defense round you could buy.

When a hollow point bullet hits a soft target, it mushrooms out to what looks like a flower with petals. This creates a wider wound channel. The Black Talon’s petals look more like… well… talons, essentially making the wound channel even wider. The wider wound channel makes the round more likely to stop a threat—something usually referred to as “knockdown power”—when compared to other hollow point rounds. In fact, for the first two years, Black Talon was on the market, it received an award from Shooting Industry magazine. Even now, people still claim Black Talon was the best defensive round and search for its modern day equivalent.

Winchester pulled it in 1993 and permanently discontinued the ammo in 2000. Due to all of the controversy, the Black Talon has now become a notorious legend of almost mythical proportions.

Two high-profile mass shootings in 1993 led to the Black Talon’s demise. In December, Colin Ferguson killed six people and injured 19 more on a train in New York. Supposedly, he loaded his handgun with Black Talon. Seven months later, Gian Luigi Ferri loaded his gun with Black Talon and open fired in a law office in San Francisco, California, killing nine people. Gun grabbers jumped at the chance to push their anti-gun agenda. Time magazine described the Black Talon as a bullet “designed to unsheathe its claws once inside the victim’s body and tear it to pieces.” A surgeon in Houston said Black Talon “explode inside a person like a thousand razor blades.” The media called it exotic and “designed to do greater damage than ordinary ammunition.” Many politicians called for an outright ban on Black Talon ammunition. Even a family member of a victim from the New York shooting attempted to sue Olin Corporation for the manufacture, sale, and marketing of Winchester’s Black Talon ammo.

No questions have been posted about this listing.

Always Use a Firearms Bill of Sale

How to Conduct a Background Check for Firearm Sales Between Individuals